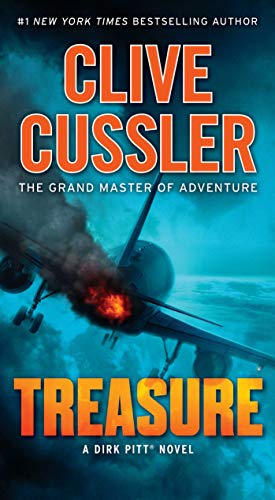 The ninth gripping thriller in the classic Dirk Pitt series, where the adventurer finds himself in a deadly battle against the darkest forces of international terrorism.

'On behalf of a grateful nation I wish to thank you for this astonishing gift...'

The President of the United States had reason to be grateful. Dirk Pitt had unearthed the greatest storehouse of knowledge in the ancient world: the Alexandria Library.

The trail began in a lonely fjord in Greenland. It ended on the banks of the Rio Grande. In between Pitt had frustrated an assassination, rescued a hijacked liner, survived a deadly gun battle and halted an invasion.

A gripping, action-packed story by a master of the craft.

'Clive Cussler is the guy I read' Tom Clancy 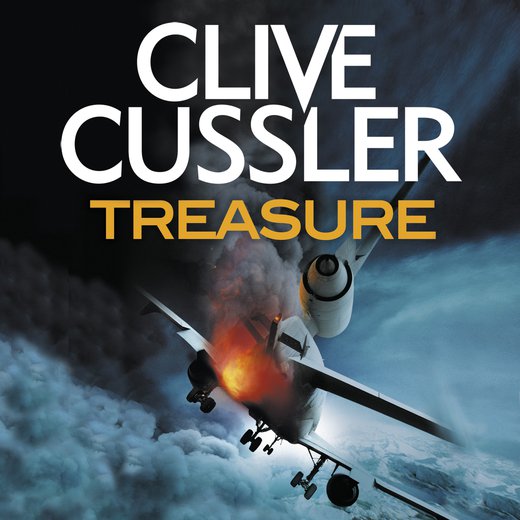