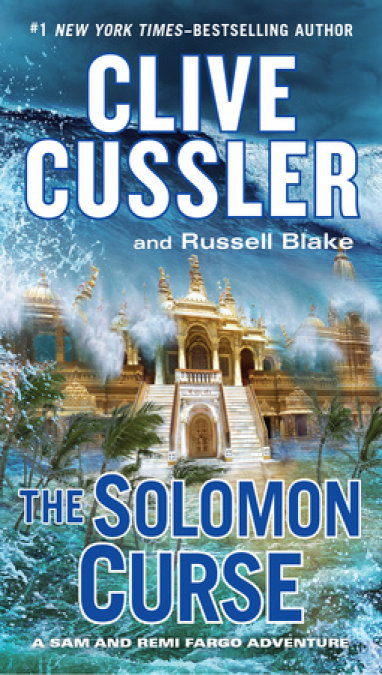 Sam and Remi Fargo search for a legendary lost city in this thrilling adventure from the #1 New York Times–bestselling author.

Husband-and-wife treasure-hunting team Sam and Remi Fargo have heard many rumors about the bay off Guadalcanal in the Solomon Islands. Some say it was the site of the vanished empire of the Solomon king and that great treasure lies beneath the waters. Others say terrible things happened here, atrocities and disappearances at the hands of cannibal giants, and those who venture there do not return. It is cursed.

The Fargos can’t resist the mystery, but their exploration takes a turn when islanders start disappearing. Soon the pair learn there may be truth behind the fables. Clues and whispers lead them on a hunt from the Solomons to Australia to Japan, and what they find at the end of the trail is both wonderful and monstrous—and like nothing they have ever seen before. 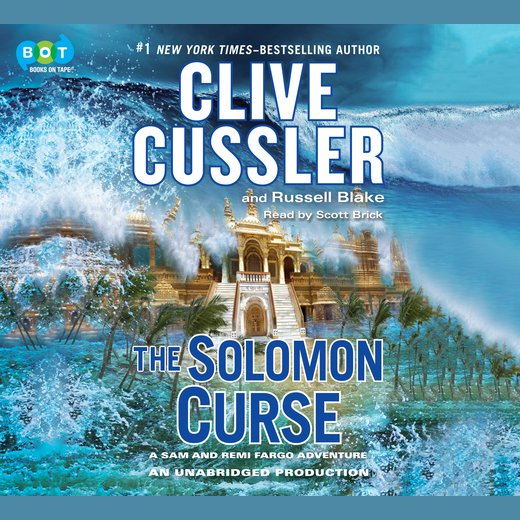