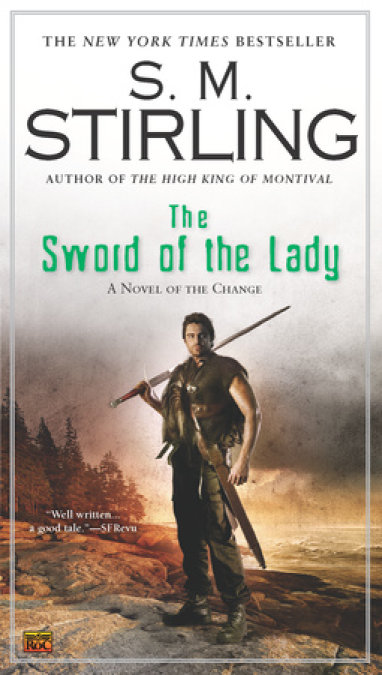 The Sword of the Lady

“This new novel of the Change is quite probably the finest by an author who has been growing in skill and imagination for more than twenty-five years.” – Booklist (Starred Review)

Rudi Mackenzie has journeyed long and far across the land that was once the United States of America, seeking the shore where the sun rises, hoping to find the source of the world-altering event that has come to be known as the Change.

His quest ends in Nantucket, an island overrun with forest, inhabited by a mere two hundred people, who claim to have been transported there from out of time. Only one odd stone house remains standing. Within it, Rudi finds a beautifully made sword seemingly waiting for him.

And once he takes it up, nothing for Rudi—or for the world that he knows—will ever be the same… 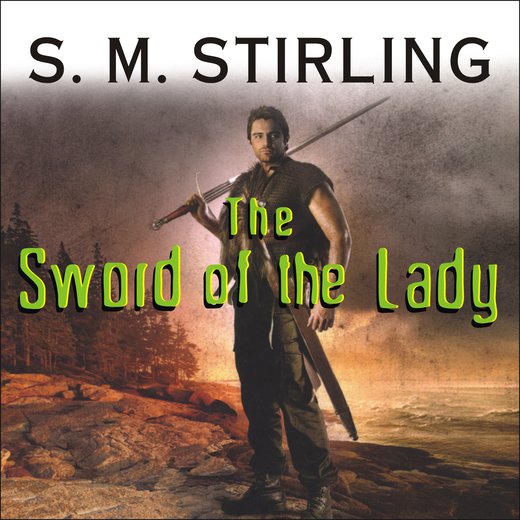