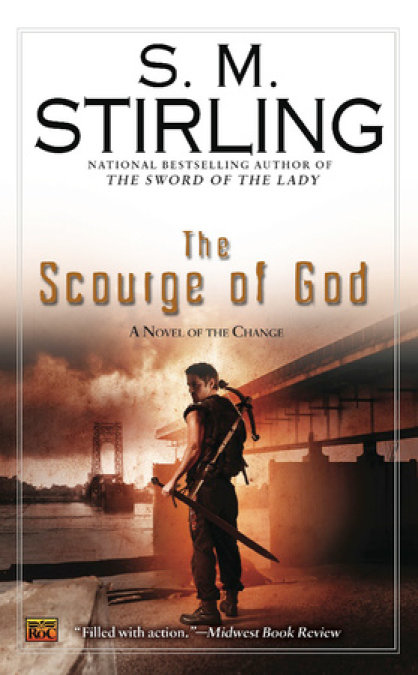 The Scourge of God

Rudi Mackenzie—son and heir of the High Priestess Juniper Mackenzie and the Bear Lord Michael Havel—continues his trek across the land that was once the United States of America. His destination: Nantucket, where he hopes to learn the truth behind the Change, which rendered technology across the globe inoperable.

During his travels, Rudi forges ties with new allies in the continuing war against the Prophet. Presiding over his flock, the Prophet teaches his followers that God has punished humanity by destroying technological civilization, and that they must continue to destroy any technology they come across—along with those who dare use it.

But one fanatical officer in the Sword of the Prophet has an even greater mission: to stop Rudi from reaching Nantucket by any means necessary. 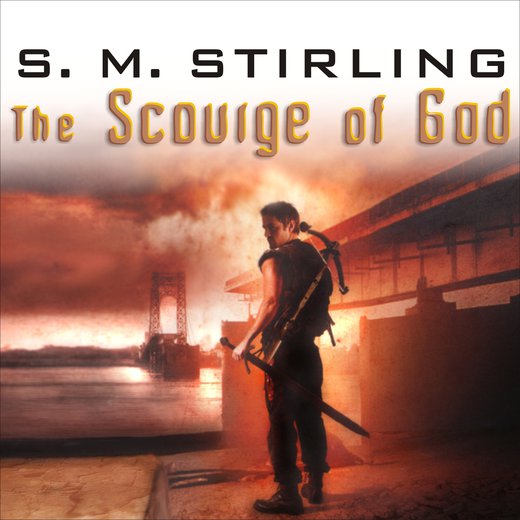