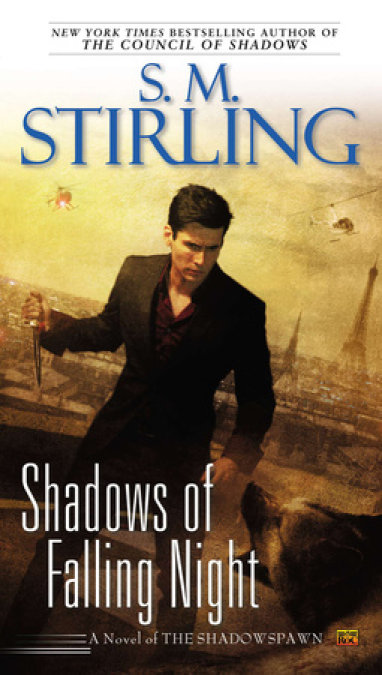 Near-purebred home nocturnus Adrian Brézé and his human mate, Ellen, thought they had dealt with his twin sister, Adrienne. In fact, they thought she was dead.

But she survived and now leads a faction of the Shadowspawn-the ancient, shape-shifting, blood-drinking breed who secretly control the world-that wants to leave just enough of the human race alive to satisfy their hunger and serve their needs. She has nothing but hatred and contempt for her brother, who remains on the side of humanity, fighting with the Brotherhood against the Shadowspawn.

To defeat him, she has suborned his mentor-the greatest warrior of the Brotherhood. The man thinks he's bringing a weapon to the Council of Shadows that will wipe out the Shadowspawn's leaders. In truth, his actions will make Adrienne demon goddess of the world…unless Adrian and Ellen can turn him back in time. 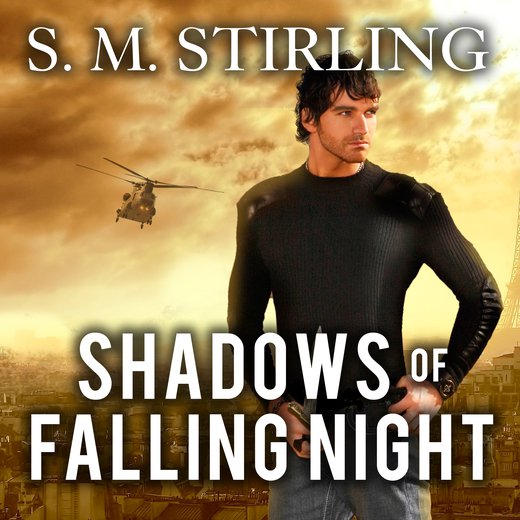