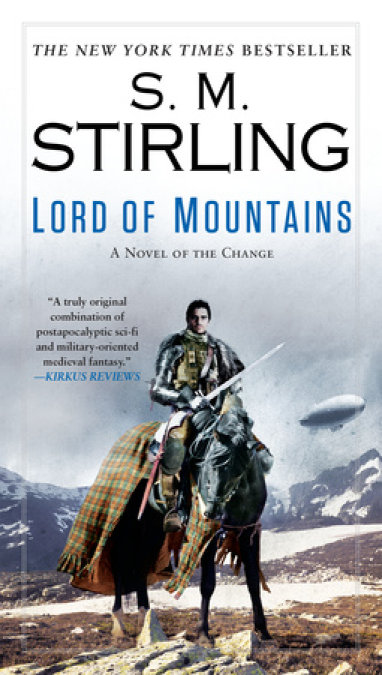 Rudi Mackenize, now Artos the First, High King of Montival, and his allies have won several key battles against the Church Universal and Triumphant. But still the war rages on, taking countless lives, ravaging the land once known as the United States of America. Artos and his Queen, Mathilda, must unite the realms into a single kingdom to ensure a lasting peace.

If the leaders of the Changed world are to accept Artos as their ruler, he will need to undertake a quest to the Lake at the Heart of the Mountains and take part in a crowning ceremony-a ceremony binding him to his people, his ancestors, and his land. Then, once he has secured his place and allegiances, Artos can go forward and lead his forces to the heart of the enemy's territory . . . 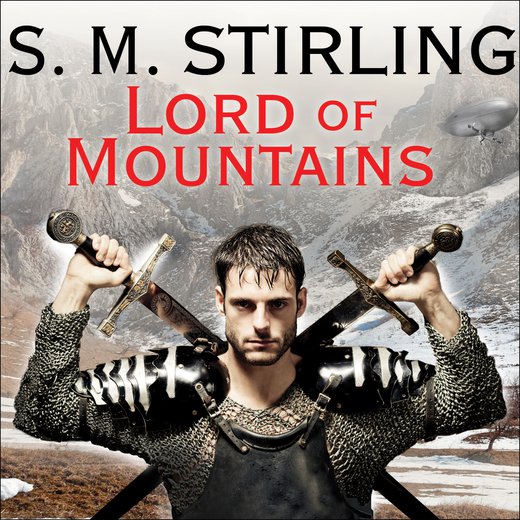