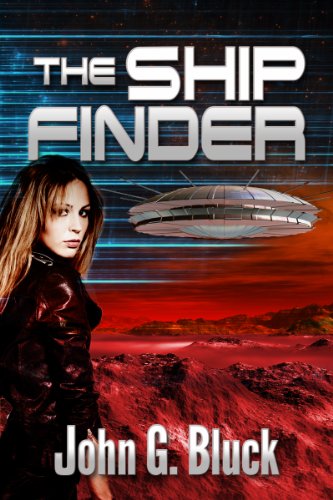 In April 2061 Dr. William Wilson goes for a jog in a northern California park. Little does he know that in the next few minutes he will begin a fascinating months-long journey, after he meets a wounded extraterrestrial, Richard Raven. A "ship finder," which looks like a silver pocket watch, leads them to Raven's ship. The world Wilson enters is chock-full of advanced technology and machines as well as strange weapons.
Wilson encounters beautiful extraterrestrial women and learns about extraordinary medicine that has enabled the inhabitants of planet Sunev to enjoy greatly extended lives. As he learns more about Sunevian society, he begins to question its values and its government.
Interplanetary war erupts. Wilson must decide whether or not to become involved, and if so, which side to join. Meanwhile, aliens Lena Lavelle and Rachel McCoy befriend him, entangling him in an emotional web of feelings and loyalties.