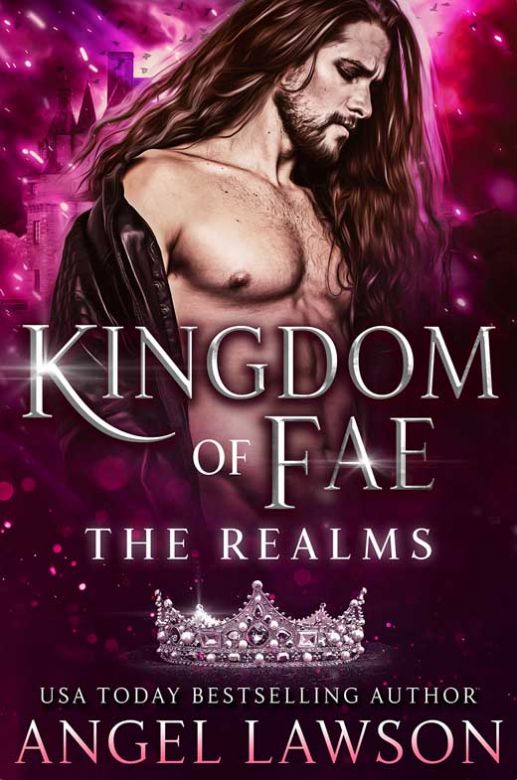 That one word changed my life.

Liam Caldwell, Sidhe Guardian, claimed I was his mate. I couldn't deny there was something electric between us.

But I do know that I don't trust him.

But Liam wasn't only one taking an interest in me. My newfound freedom opened up a new world.

A world Liam didn't want me to see.

The Realm: Kingdom of Fae is book two in a new novella series by Angel Lawson. This is a M/F romance between one sexy Fae and one female.