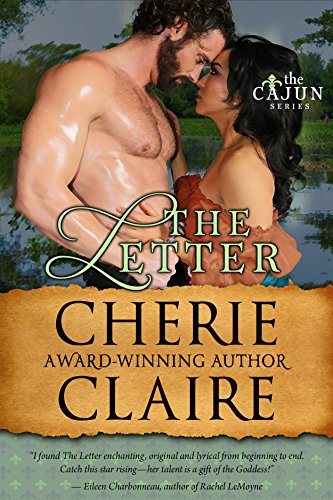 Orphaned and alone in antebellum New Orleans, Fiona Riley promises a dying friend she will raise the woman's child as her own. But without a job and a roof over their heads, Fiona fears for their lives. When a letter arrives announcing that relatives in a bayou town are searching for their long-lost cousin, Fiona finds the answer to her prayers, even if it means deceiving others to survive.

Emile Dugas knew she was lying the moment he set eyes on Fiona Riley, an Irish immigrant trying to pose as his distant Cajun cousin. But how could he resist the entreating blues eyes of the angel baby she held in her arms or the fact that a larger force was at work in bringing them together?

The Cajuns series follows a family of Acadians (Cajuns) who travel to South Louisiana and start anew after being exiled from their Nova Scotia home. The first three audiobooks follow the Gallant sisters as they attempt to reunite with their father in the wilds of Louisiana, and Delphine (audiobook four) takes place during Louisiana's role in the American Revolution. The Dugas family saga continues with A Cajun Dream (audiobook five) and The Letter (audiobook six).

This project is supported in part by ArtSpark, an individual artist stipend supported by the Lafayette Economic Development Authority and administered by the Acadiana Center for the Arts, Lafayette, Louisiana. 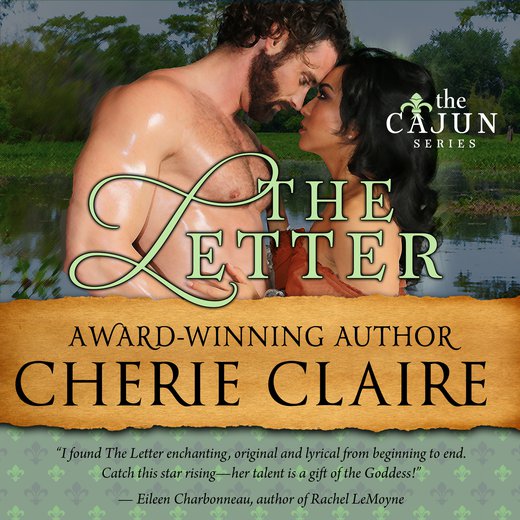