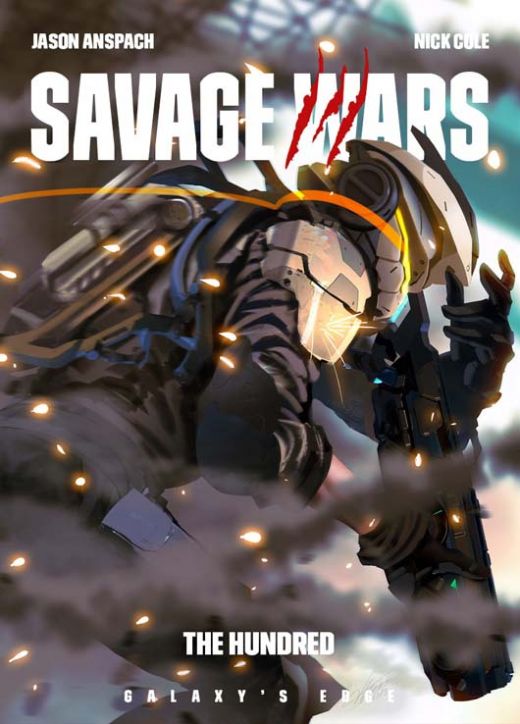 THE LEGION HAS LANDED

One hundred men embarked on a suicide mission to retake New Vega from the Savages.

One hundred men stood up... for the galaxy.

Also available in audio book format performed by Stephen Lang (Avatar, Gods and Generals), Galaxy's Edge: The Hundred is the exciting conclusion to the Savage Wars trilogy as the Legion launches a desperate, brutal assault against the overwhelming forces of the Savage Alliance. 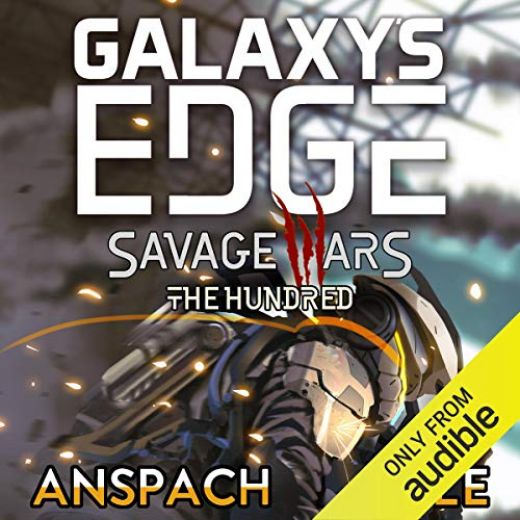