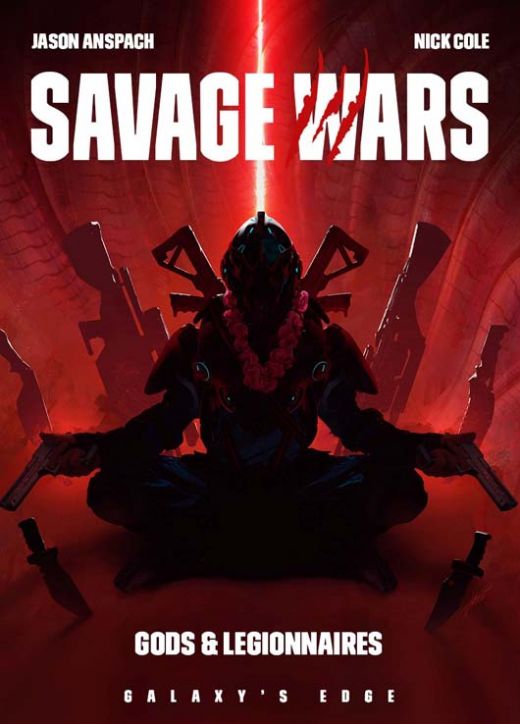 The Battle Lines Are Drawn.

The Coalition is reeling. New Vega and its other worlds have fallen beneath the boot of the newly allied Savage marines, and the death count continues to rise at a staggering rate. One thing is clear: the war to come will be a fight for the very survival of the species. For both sides in this conflict, now is the time to become what fate, and victory, demand.

The Savages—post-human monsters who believe themselves to be gods—are intent on remaking civilization in their own violent and pathological image. Yet their alliance is tenuous. Among the many tribes of the Uplifted, as they call themselves, the struggle for supremacy rages on. All know that in the end there can be only one tribe. One leader. One truth.

Meanwhile humanity's last, desperate hope is the formation of a new kind of fighting force: The Legion. Those select few who are hardy enough—or foolish enough—to undertake the relentless, grueling, and merciless candidate training will have the chance to be transformed into mythical heroes... or die trying. They will be pushed beyond their physical and mental limits as they seek to survive an unforgiving planet, lost and derelict ghost spaceships, and worst of all, the cold, unflinching brutality of Tyrus Rechs. At the end of this crucible, only the one percent of the one percent will earn the right to be called...

Also available in audio book format performed by Stephen Lang (Avatar, Tombstone), Galaxy's Edge: Gods & Legionnaires brings you into the mind of the Savage marines and shows you the heart required to enter the Legion in the second epic installment of Galaxy's Edge: Savage Wars! 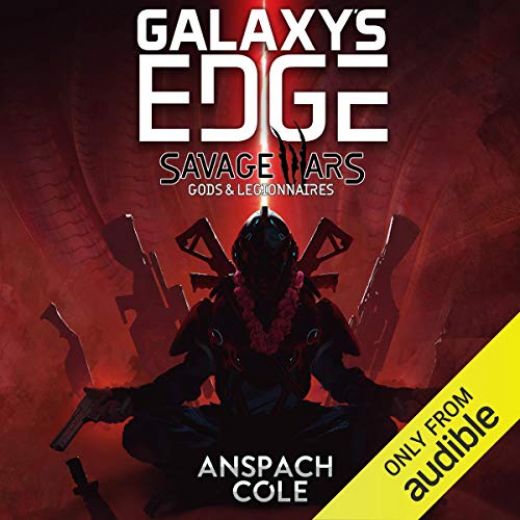