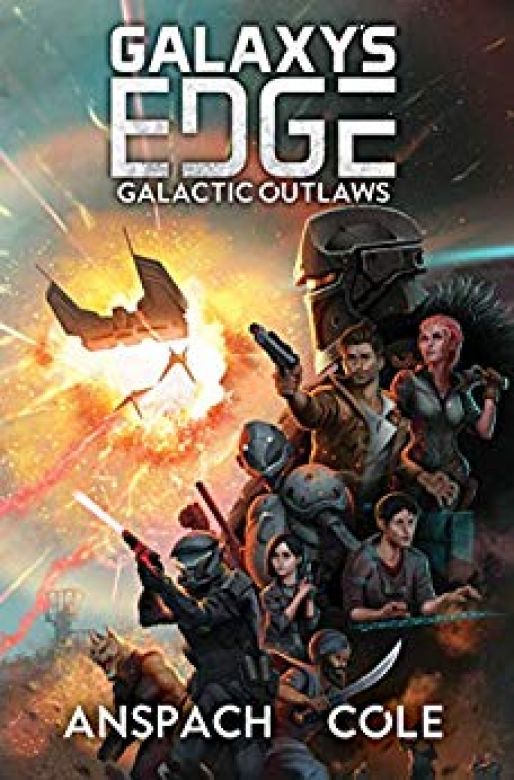 A threat looms at the edge of the galaxy...

Years have passed since the battle of Kublar, and Wraith is in deep cover for Legion Dark Ops, living a second life on the edge as an irreverent smuggler and bounty hunter under the alias of Captain Keel. As he fights off pirates and double-crossing rebels, Keel comes to realize that the old lines between right and wrong have blurred as the Legion sinks further under the corrupting influence of the House of Reason and its points.

When a lucrative night market contract is offered directly to Wraith to hunt down an enigmatic warlord, the former legionnaire winds up on a galactic-wide search that brings him face to face with the galaxy's most notorious bounty hunter, a living legend known as Tyrus Rechs. The pair soon discover that the man they both hunt is more powerful than either imagined... and is poised to overthrow the Republic.

With a cloud of darkness growing and a planet pitched in war, Wraith must choose whether his true allegiances lie with himself... or with his brothers still in the Legion.

Military sci-fi meets space opera in this world-spanning adventure. Start reading now to see how expansive Galaxy's Edge is with this brief interlude in the ongoing story of the legionnaires of Victory Company!