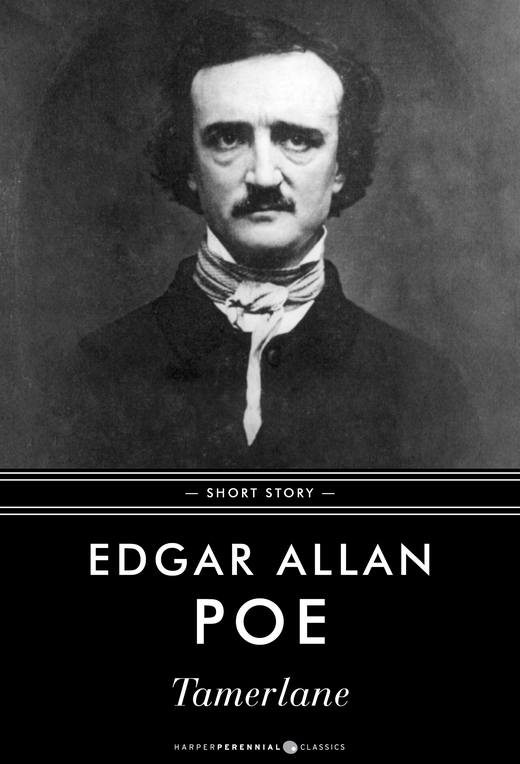 This epic poem gives an account of a Turkic ruler named Tamerlane, who conquered kingdoms to win power, while giving up that which his heart desired most.

Despite the fact that his first published works were books of poetry, during his lifetime Edgar Allan Poe was recognized more for his literary criticism and prose than his poetry. However, Poe’s poetic works have since become as well-known as his famous stories, and reflect similar themes of mystery and the macabre. “Tamerlane” is one of Poe’s earliest works and gave its name to his first published book—Tamerlane and Other Poems.