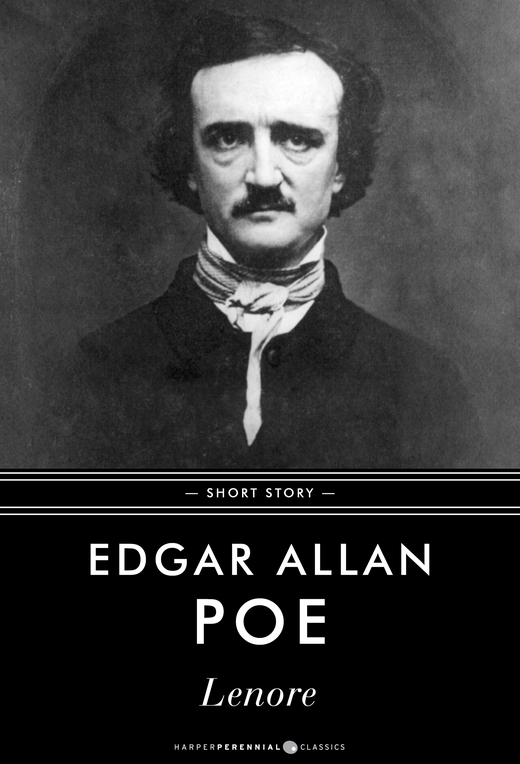 After the death of his fiancée, the beautiful Lenore, a young man considers her ascension into the afterlife, and the purpose of mourning for those who the dead leave behind.

Despite the fact that his first published works were books of poetry, during his lifetime Edgar Allan Poe was recognized more for his literary criticism and prose than his poetry. However, Poe’s poetic works have since become as well-known as his famous stories, and reflect similar themes of mystery and the macabre.