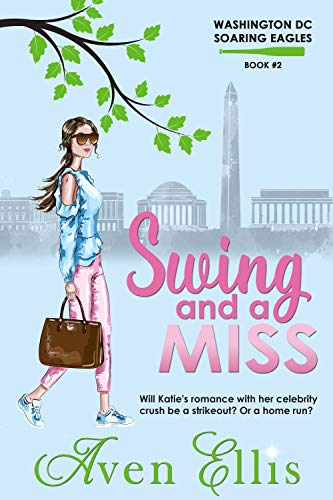 Swing and a Miss

Law School? Starting in the fall.
Romance? Who has time for that, see law school.
Fainting in the arms of your secret celebrity crush? Mortifying.
When your celebrity crush asks you out? HA HA HA yeah right that's so not happening.
Until it does ...


For Katie McKenna, passing out and landing in the arms of Washington DC Soaring Eagles baseball player AJ Williamson is one of those moments she'd rather forget. Embarrassed beyond belief, she tries to pretend the incident never happened. She puts the escapade behind her, choosing to spend the summer preparing for law school—and admiring AJ safely from afar.

AJ, however, can't forget the brunette with the green eyes who he caught that night on the concourse. She was funny. Quick. Not afraid to be herself. Intrigued, AJ wants to know more.

When Katie and AJ meet a second time, she finds herself no longer seeing him as AJ, the baseball player, but as Andrew Joseph, the man she is falling for. As her feelings grow, so do her doubts. AJ is known for his wanderlust, and his contract is up this year—will he even be in DC next season?

Katie has her own worries. Law school is going to consume her and is notoriously hard on relationships. The last thing she wants is for AJ to be a casualty of that. With the start of school looming closer, and her heart falling faster, Katie worries if she will be able to give AJ everything he deserves.

Can these two people find a way to realize they are worth the risk for the other to take? Or will their chance at love result in a swing and a miss? 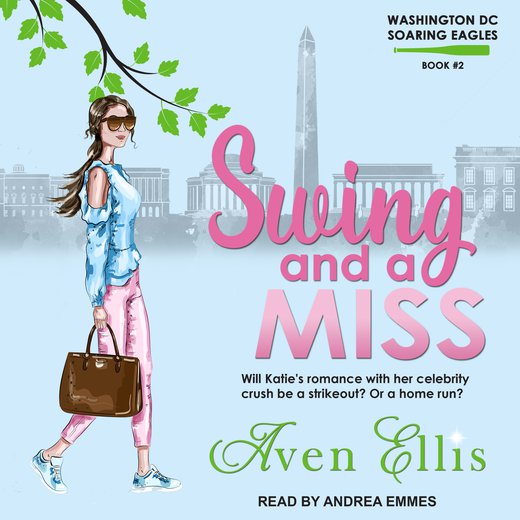