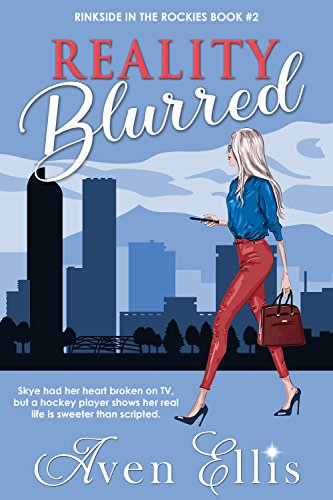 He lied to her. Fed her the same lines as he did all the other girls. Instead of proposing, he dumped her on national TV.
Would a romance with a hockey superstar prove just as disastrous—or could it be the greatest love story of her life?

Cast as America's reality show sweetheart after being jilted on a dating show, Skye Reeve is ready to stop being a brokenhearted woman by proving she's more than what the camera portrayed her to be. She's landed her dream job as a TV lifestyle reporter and promises to work hard to be a success.

Skye also vows never to be swept up in a fairy tale romance ever again, as she obviously has no clue what real love is.

Being in the same city as Denver Mountain Lions hockey star Maxime Laurent, however, might make this last goal impossible.
Dealing with ghosts from his own past, the Belgian hockey star is known for keeping his life off the ice private. He's not sure if outgoing Skye could be a match for him, but he can't deny his attraction to her.

When the two embark on a romance, will they be able to move forward from the past to let love into their hearts? With no reality blurred, will Skye find real-life love to be what she had been looking for all along? 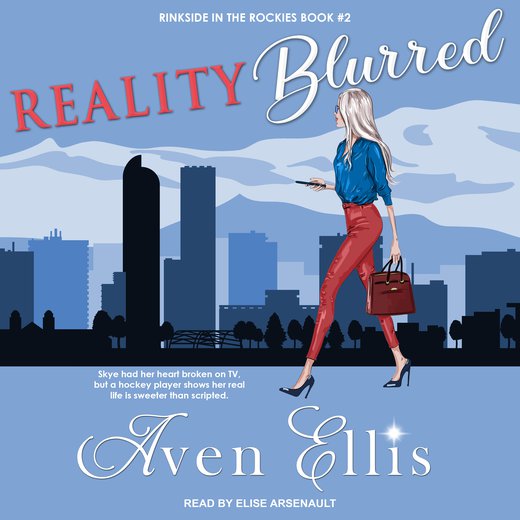