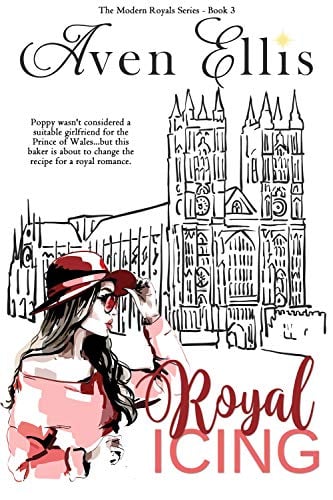 Welsh baker Poppy Davies is happily living her best life in London. Passionate about her work, there is nothing more she could possibly want—except to land the coveted job of baking the official biscuits for the upcoming royal wedding for Prince Christian, second in line to the throne. It's an assignment that could change the entire trajectory of her professional career.

But what about her personal life?

An accidental meeting with Prince Alexander of Wales, the future king, changes everything. Poppy won't deny the sexy, dark-haired prince is madly attractive, but his reputation as a playboy—and the fact that she's the least likely woman he'd ever be interested in—puts this in the TV movie category, not real life.

Yet Poppy can't deny the spark between herself and Xander. As their relationship grows, so does the looming realities of a royal romance in the public eye. Can a baker be accepted as the girlfriend of the heir to the throne—and can she keep true to herself in the role? And will Xander come to believe that he truly is a man worthy of the sacrifice a romance with him requires? 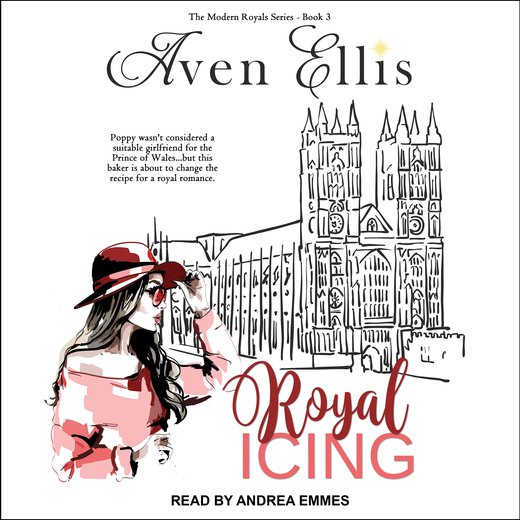