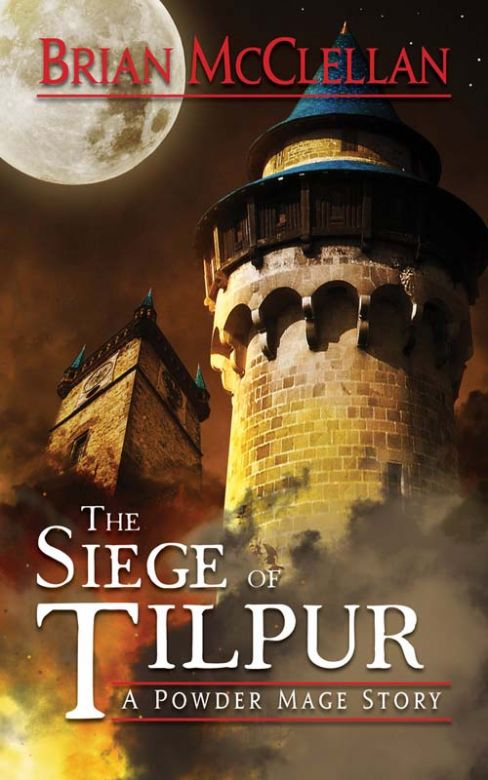 Book 0: A Powder Mage Novella
Brian McClellan Founding author
Follow
Tamas has the curse of being an ambitious commoner in an army where rank is purchased rather than earned.
Genres: Epic FantasyGeneral Fiction
Buy now
Available in:
Share

It is the height of the Gurlish Wars. Sergeant Tamas, a young infantryman in the Adran Army, struggles to keep his squad alive despite the blundering incompetence of their superior officers. Not only does Tamas have the curse of being an ambitious commoner in an army where rank is purchased rather than earned, he is also a powder mage. His magical ability to manipulate gunpowder is frowned upon by officers and feared by Privileged sorcerers.When the Adran Army is about to give up on the siege of an enemy fortress, Tamas seizes upon the opportunity to prove his worth as a strategist and mage. But breaking the enemy on his own won’t be easy, no matter how strong he is.Powder Mage short story first published in the UNBOUND Anthology on December 1st, 2015