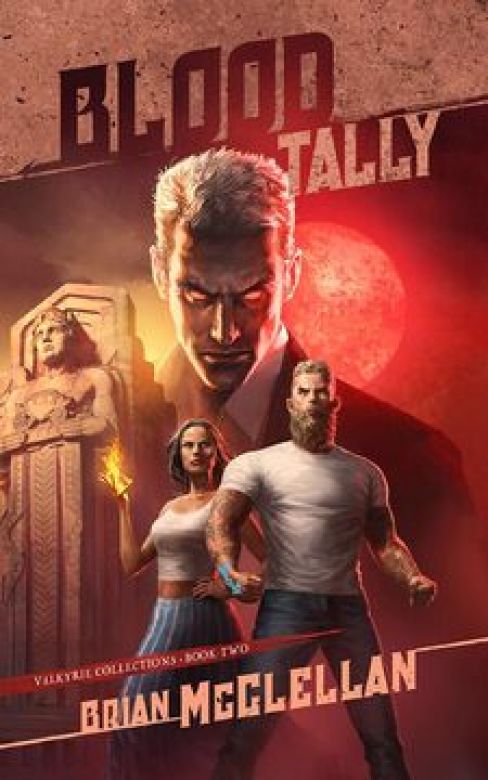 Alek Fitz is the lead reaper for Valkyrie Collections, an agency that gathers debts for the paranormal elements of the world. Bound into modern-day slavery by a contract he cannot break, sold by parents he never knew, Alek works alongside demons, spirits, witches, and even Death himself to collect on deals made with humanity.When Alek is forced to take a job from a local vampire hunting down a run-away thrall, he is immediately thrust into a world of blackmail and backstabbing, where the Rules are nothing more than an inconvenience to ancient, supernatural predators. For the first time, Alek has more to fear from his clients than from his debtors.But Alek is the best in the business. It’ll take more than a Vampire Lord to keep a good reaper down.