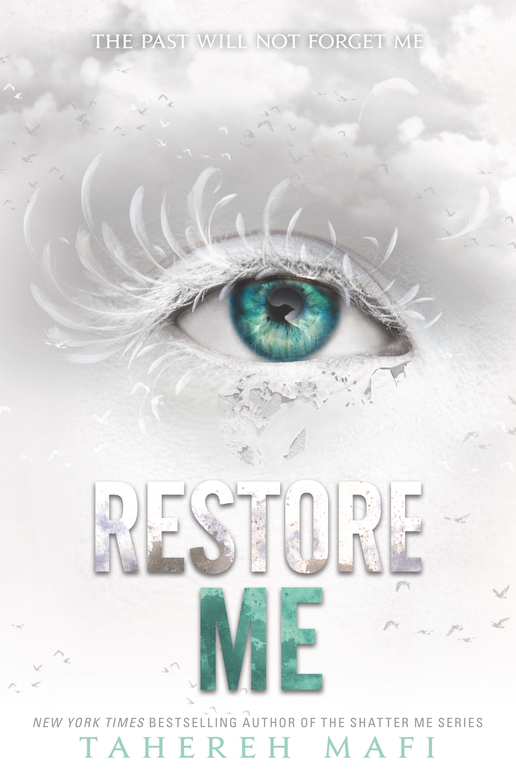 The girl with the power to kill with a single touch now has the world in the palm of her hand.

Juliette Ferrars thought she'd won. She took over Sector 45, was named the new Supreme Commander of North America, and now has Warner by her side. But when tragedy strikes, she must confront the darkness that dwells both around and inside her.

Who will she become in the face of adversity? Will she be able to control the power she wields, and use it for good? 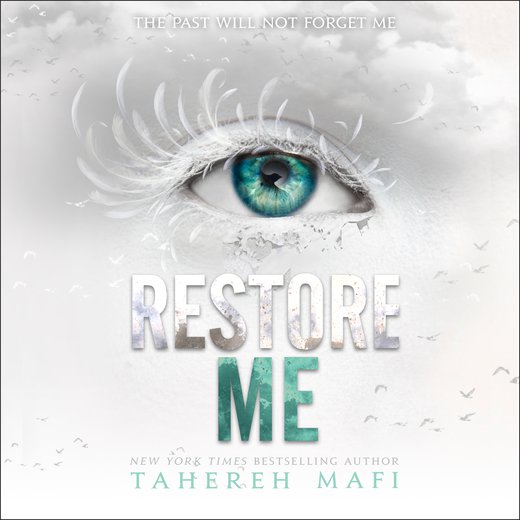