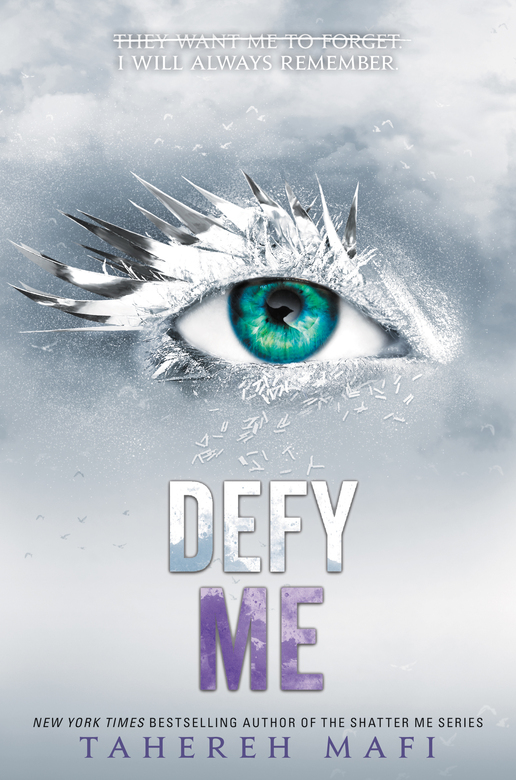 Juliette Ferrars isn't who she thinks she is.

This time, she's not alone. Stronger, braver, and more resilient than ever, Juliette will fight for life and love with her friends by her side—but first, she has to survive the war being waged against her mind: She has to remember who she was. 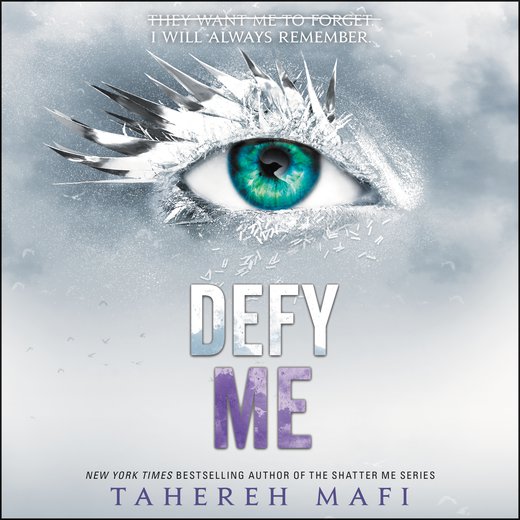