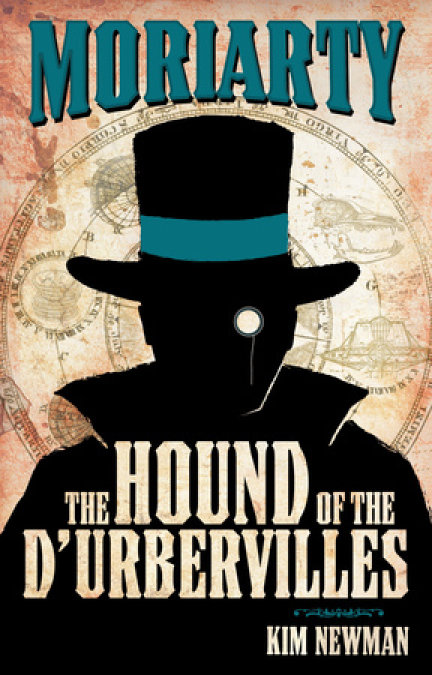 Professor Moriarty: The Hound of the D'Urbervilles

Imagine the twisted evil twins of Holmes and Watson and you have the dangerous duo of Prof. James Moriarty - wily, snake- like, fiercely intelligent, unpredictable - and Colonel Sebastian 'Basher' Moran - violent,politically incorrect, debauched. Together they run London crime, owning police and criminals alike. Unravelling mysteries -- all for their own gain.