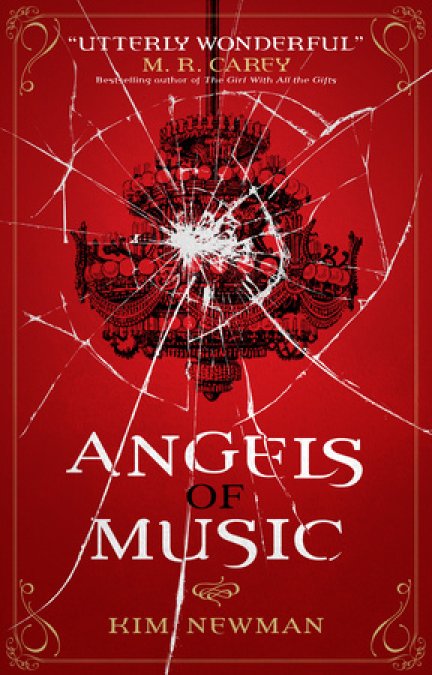 Deep in the shadows under the Paris Opera House resides Erik the Phantom, mysteriously enduring through the decades as the mastermind behind a strange and secret agency. A revolving door of female agents are charged by wealthy Parisians and the French Government to investigate crimes and misdemeanours they would prefer to keep out of the public eye.

The toxic underbelly of Paris is exposed by Erik’s tenacious women operatives as they confront horror and corruption throughout the city. But it is one dreadful murder during the 1910 Great Flood of Paris that brings Irene Adler, Kate Reed and others together for a final, deadly confrontation.