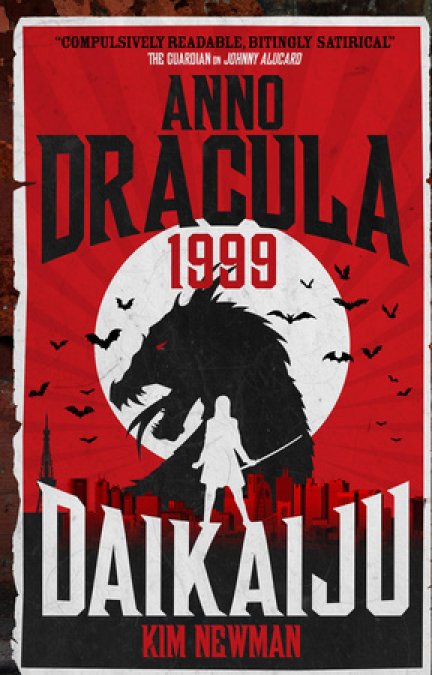 It is the eve of the new millennium, and the vampire princess Christina Light is throwing a party in Daikaiju Plaza - a building in the shape of a giant mechanical dragon - in Tokyo, attended by the leaders of the worlds of technology, finance, culture and innovation.

After a century overshadowed by the malign presence of Dracula, Christina decrees the inauguration of an Age of Light. The world is connected as never before by technology, and conquests have been made in cyberspace that mark out new nations of the living and the undead.

But the party is crashed by less enlightened souls, intent on ensuring that the brave new world dies before it can come to fruition. The distinguished guests are held hostage by cyberpunk terrorists, yakuza assassins and Transylvanian mercenaries. Vampire schoolgirl Nezumi - sword-wielding agent of the Diogenes Club - finds herself alone, pitted against the world's deadliest creatures. Thrown out of the party, she must fight her way back up through a building that seems designed to destroy her in a thousand ways. Can Nezumi survive past midnight? Can the hopes of a shining world?