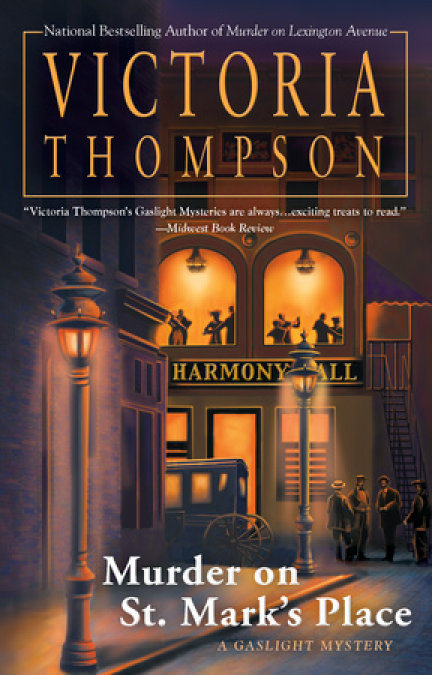 Thinking that she has been summoned by German immigrant Agnes Otto to usher a new life into the world, midwife Sarah Brandt is greeted by the news of an untimely death instead. It seems that Agnes's beautiful younger sister, Gerda, had fallen into the life of a "charity girl." Caught up in the false glamour of the city's nightlife, she would trade her company and her favors for lavish gifts. And now she was dead; victim, no doubt, of one of her "gentlemen friends."

No one cares much about the fate of girls like Gerda, but Sarah does. To find her killer, she turns to sergeant Frank Malloy. As the two pursue an investigation that leads from the bright lights of Coney Island to the stately homes of Fifth Avenue, they find that their shared passion for justice may cost them dearly. 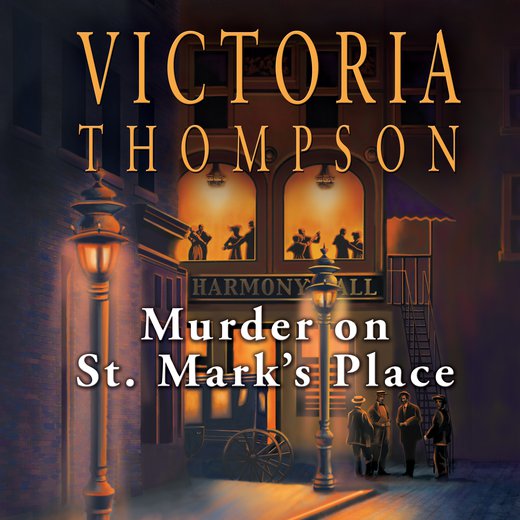