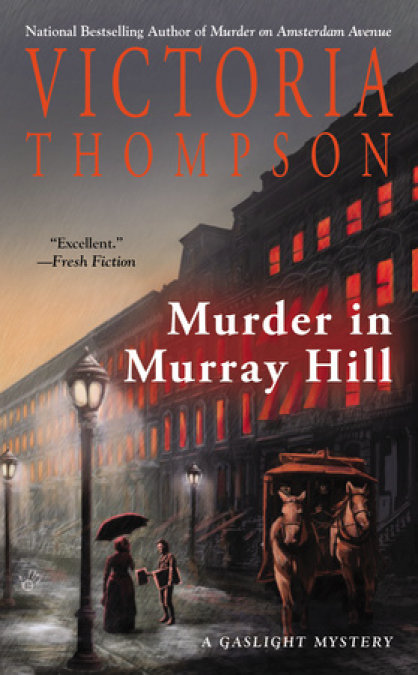 Frank Malloy has never known any life other than that of a cop, but his newfound inheritance threatens his position within his department. While trying to keep both his relationship with Sarah and his fortune under wraps, he' s assigned to a new case-- finding a missing young woman for her worried father, Henry Livingston.
It seems the girl had been responding to " lonely hearts" ads in the paper for months before she disappeared. Her father thinks that she' s eloped with a deceptive stranger, but Malloy fears the worst, knowing that the grifters who place such ads often do much more than simply abscond with their victims. But as Sarah and Malloy delve deeper into a twisted plot targeting the city' s single women, it' s their partnership-- both professional and private-- that winds up in the greatest peril. 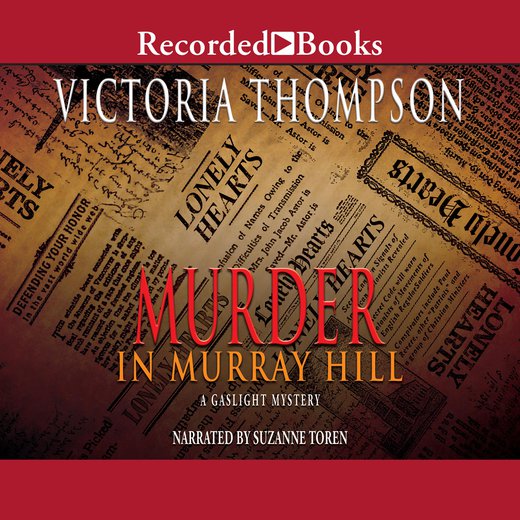