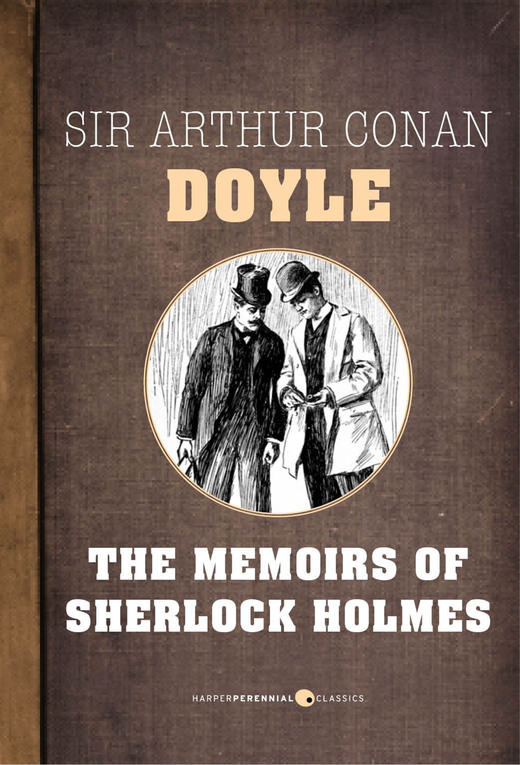 The Memoirs Of Sherlock Holmes

Consulting detective Sherlock Holmes and his colleague Doctor John Watson return in Sir Arthur Conan Doyle’s second collection of Holmes stories—The Memoirs of Sherlock Holmes. This volume includes the stories “The Adventure of the Cardboard Box,” “The Adventure of the Musgrave Ritual,” and “The Final Problem,” in which Holmes first confronts his most deadly adversary: the brilliant criminal mastermind Professor James Moriarty. 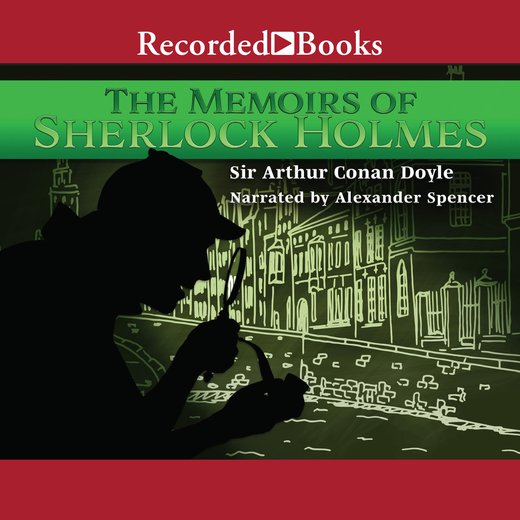