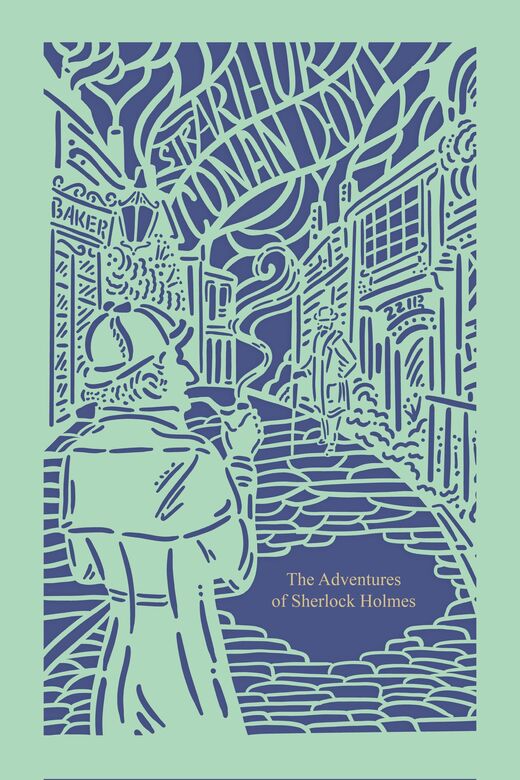 This splendid collection of mysteries carries readers back to a gas-lit era, when literature's greatest detective team lived on Baker Street. A dozen of Holmes and Watson's best-known cases include "The Speckled Band," "The Red-Headed League," The Five Orange Pips," "The Copper Beeches," and "A Scandal in Bohemia."