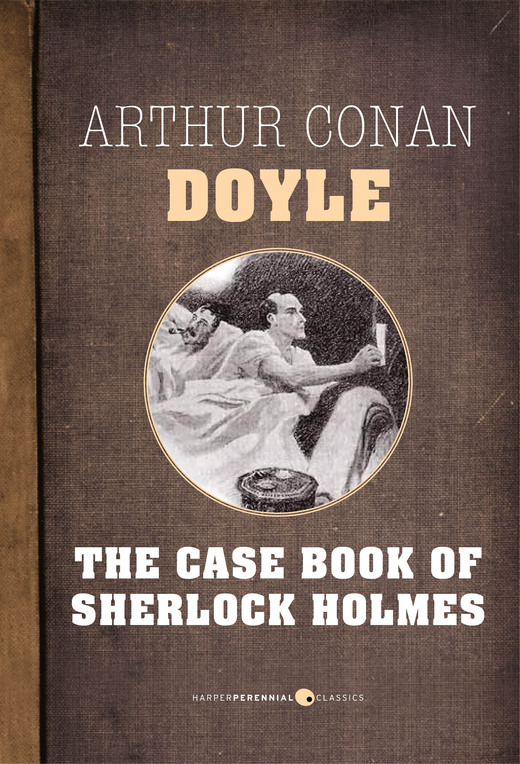 The Case Book Of Sherlock Holmes

Consulting detective Sherlock Holmes and his colleague Doctor John Watson bring the Sherlock Holmes canon to its conclusion in the last collection of Holmes, brought back when popular demand convinced Arthur Conan Doyle to bring his beloved character back for twelve more adventures. This collection features the last Holmes story ever published, “The Adventure of Shoscombe Old Place.” 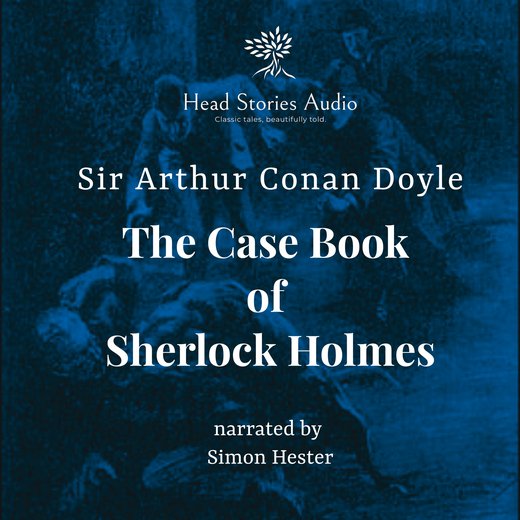