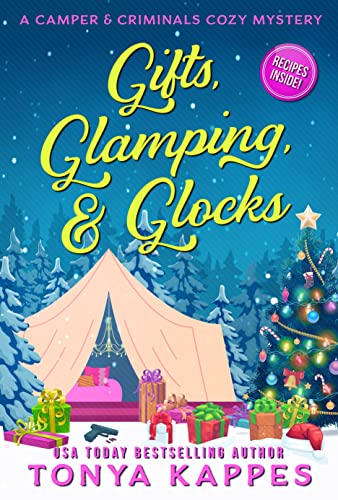 SOUTHERN HOSPITALITY WITH A SMIDGEN OF HOMICIDE

USA Today Bestselling author Tonya Kappes brings you southern and quirky characters in her mystery series. Her stories are charged with humor, friendship, family and life in small southern towns.

Ho, ho, ho and merry everything until it turns to ho-ho-homicide when a body is found at Seymore's Candy Cane Factory.

Nothing is going to get the yuletide spirit back any quicker than Mae West with the help of the Laundry Club Ladies.
But will they find the killer before Santa puts Normal on the naughty list?