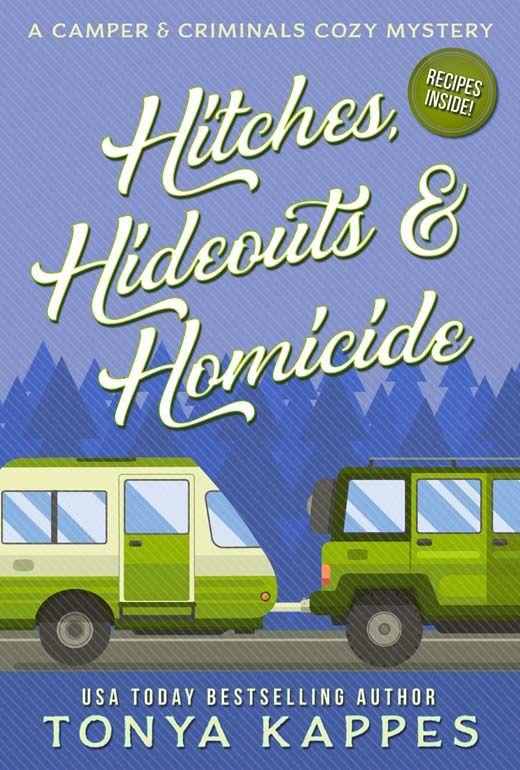 Book 7: A Camper and Criminals Cozy Mystery
Tonya Kappes Founding author
Follow
Mae has a way of minding others business and finds herself in a risky situation when she finds a dead body.
Genres: Cozy MysteryFemale SleuthsGeneral Fiction
Buy now
Available in:

Welcome to Normal, Kentucky—where nothing is normal.

Everyone in Normal is excited for the Hoe Down to celebrate the opening of the new Old Train Station motel grand opening.

The evening comes to an abrupt end when a lightning storm knocks out all the power. At least, that's what appears to have knocked out the electricity. But things aren't always as they appear.

Mae West has a way of sticking her nose where it doesn't belong and finds herself in a dangerous situation when she finds a treasure map that leads to more than just treasure...a dead body! 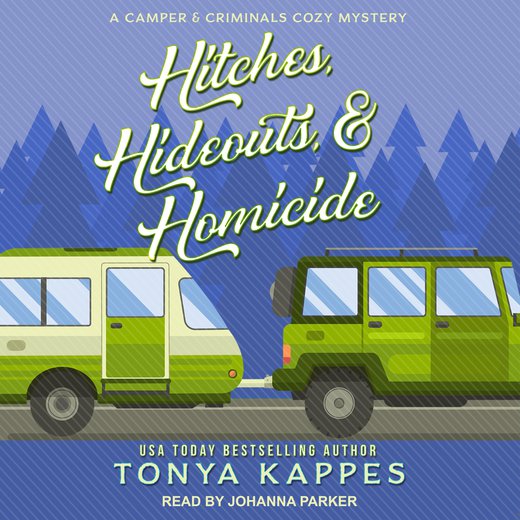