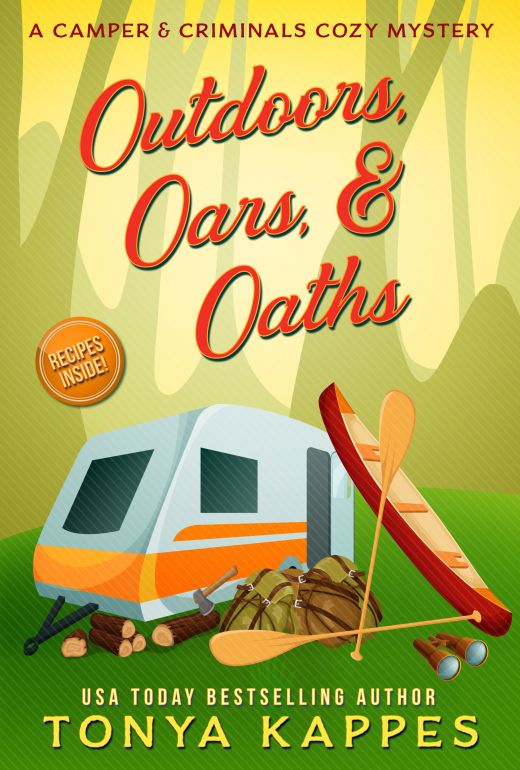 "She talks so much, she should have two sets of teeth."

I haven't seen Stanley Shelton since the flamingo keychain with the campervan key dangled from his fingertips as he ripped the Maserati keys out of my grip after my ex-now-dead husband left me broke and penniless, until now.

Stanley claims the Diamond Swamp Mob is after him and he needs my help. Something about my past, but I didn't take him too seriously until someone was murdered in Stanley's rented room at the Milkery. The person just so happened to have a tattoo I've seen before.

One problem, the tattoo is a brand from a mob in New York City.

Sheriff Hank Sharp has hauled Stanley down to the Normal sheriff's department for the murder, leaving it up to me and the Laundry Club Ladies to clear Stanley's name. Looks like I'm driving my campervan back to New York City and make it a girls trip.

I sure hope I can get to the mob boss before he sends anyone else to Happy Trails Campground to finish the job and get revenge on who actually killed the mobster.

Welcome to Normal, Kentucky, where nothing is normal! 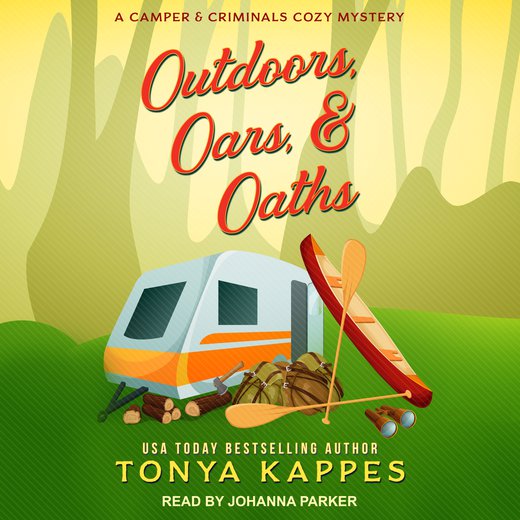