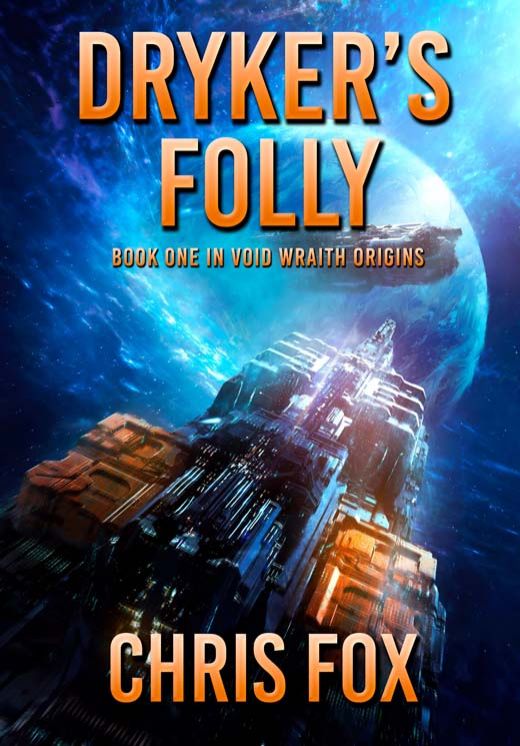 Before the Void Wraith. Before the Eradication.Captain Dryker is a washed up vet mining on the fringes of the Kuiper belt. He loads rocks into the Folly’s railgun, and fires them back to his corporate overlords on Earth. Boring, just the way he likes it. Until one day it isn’t.An alien signal bursts from Pluto, which as it turns out is neither a planet, nor a planetoid body. It is an ancient defense satellite that has activated because it detected the return of the Vuka Spectra. The Void Wraith.Dryker is the closest ship on the scene, but not the only one vying for the prize. Hostile aliens have somehow emerged from our sun using something called a Helios Gate. The savage Tigris have come not just for the satellite, but to conquer Earth.Dryker’s only hope is finding something, anything, within the installation to counter the alien’s superior technology and save mankind.The prequel to the Void Wraith Saga. Learn how it all began...