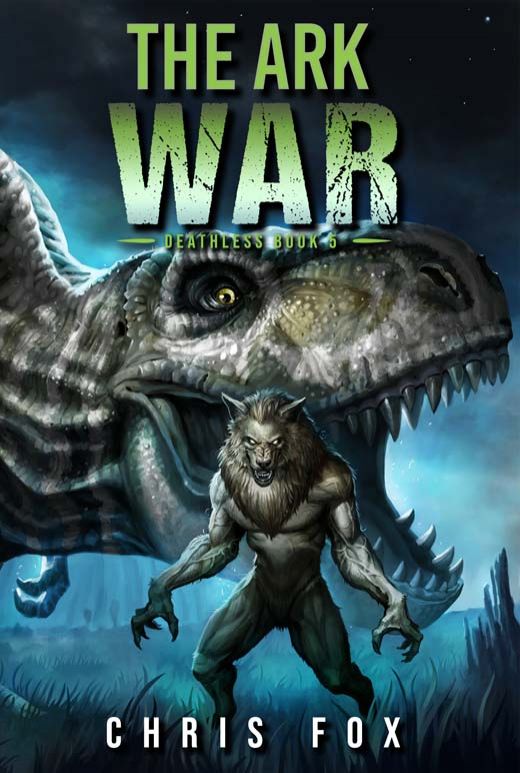 War on a scale not seen in this sun-cycle has begun. Nox and his demonic army were thwarted at the Proto-Ark, but not before forging the tool that will hasten the destruction of the world. The Grey Men have a Primary Access Key, and are ready to bring their masters home. The Builders are coming.Millions of deathless surround Jordan in the broken Ark of the Mother. The only thing standing between Lima and destruction is the last god anyone wants to trust...Irakesh. Jordan follows Sobek to Australia in search of allies, but what lurks there predates humanity.Blair and Trevor spearhead a desperate gambit to alter time and save the Mother from her death at The First Ark. To do that they need powerful allies. The time has come to wake Jes'ka, so that she can train Liz in the ways of the Ka-Ken. If Blair and Trevor succeed, then ensuring Set doesn't return to the present falls upon them.But there is a spy in their midst. The Builders are far, far closer than anyone suspects.