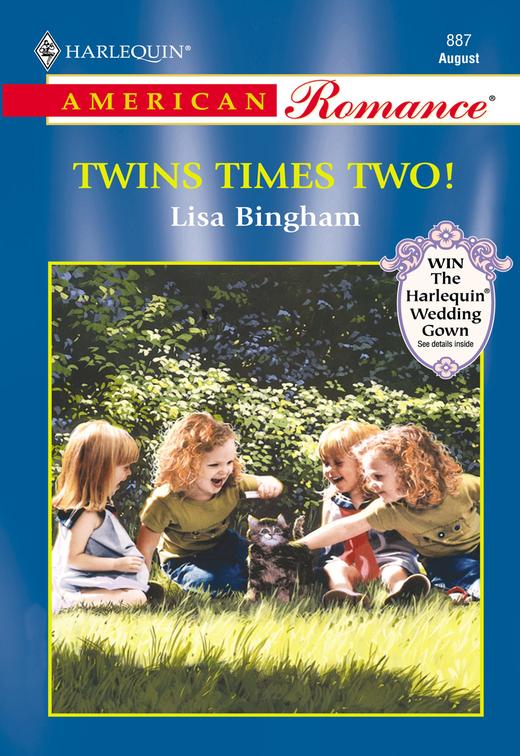 Was she seeing double?

Cara Wells couldn't believe her eyes! Behind the door of successful lawyer Ross Gifford's mansion were his twin daughters…girls identical to her twin nieces. Though they'd been in her care only a short time, Cara was fiercely protective of her delightful duo and was determined to straighten the mix-up that had separated the sets.

Yet the only way to keep the curly-haired toddlers together was for Cara and Ross to marry. And even though it was a marriage in name only, the longer they played husband and wife, the harder it was to ignore the passion simmering between them.!