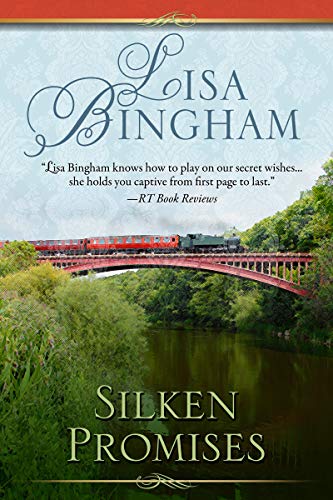 A “marvelously fast-paced, often funny, and yet tender romance” that pits a man of the law against a wily woman whose passion knows no bounds ( Romantic Times). As the daughter of a con man, Fiona McFee knows how to take care of herself—no matter what. So, when she comes across stoic Deputy Jacob Grey in his birthday suit, bound and tied in a field of foxtails, she’s quite pleased to let him lie—even as he swears to never forget her. Three years later, newly-minted US Marshal Grey keeps his word. Nabbing Fiona in Chicago, he offers a full pardon for both her and her father—in exchange for a little help. To catch a dangerous counterfeiter, she is to pose as a wealthy British widow and play poker on a train heading West. Now Fiona must perfect her poker face as she gambles for her freedom. But neither she nor Jacob can ignore the undeniable attraction between them. And as the stakes of their deadly game get bigger, they’ll have to bet everything on each other if they are going to survive.