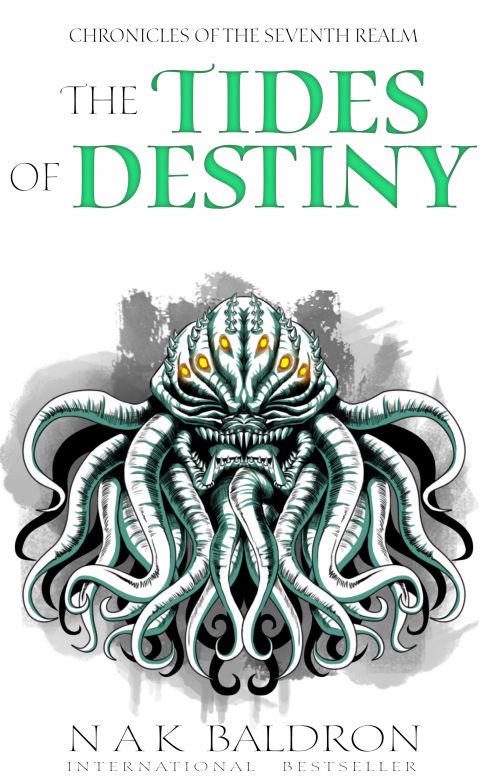 The Tides of Destiny

Ren is the first sorcerer in Fencura for three hundred years.It’s up to Ren to discover why magic is dying in Fencura.Nations fight over ancient artifacts, while a floating city of sorcerers control the global economy.Only Ren can change the fate of Fencura that the gods have set.

Meanwhile in Austin, Texas, Kandice discovers her ability to see Aether Walkers.After one of them killed Kandice’s mother, she vowed to hunt it down.While hunting one night, Kandice met a fellow hunter.Together they uncover a horrific truth about the city’s seedy underbelly.Chronicles of the Seventh Realm is an engrossing Young Adult Epic Fantasy about an unfortunate cast of characters who’s fates are entwined.The fate of two worlds rest in their hands.Their choices will reshape the destiny of gods.