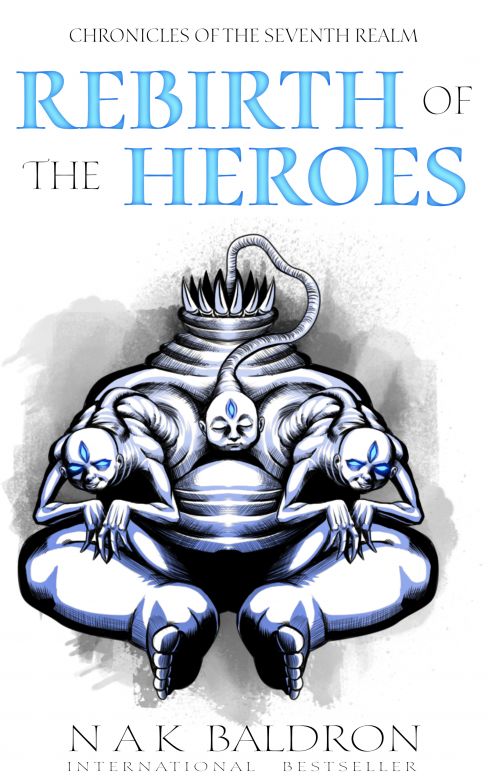 Rebirth of the Heroes

Shaya saves Ren from the depths of the dungeons, but their struggle has only just started as they face the trials to become apprentice sorcerers. Their competition won’t be easily defeated.

Kandice and the team are on the trial of Austin’s Mayor, but their plan begin to unravel as the reality of their situation sinks in. Balancing the fate of the city against their own wellbeing will forcing Kandice to make the hardest choices of her life.Chronicles of the Seventh Realm is an engrossing Young Adult Epic Fantasy about an unfortunate cast of characters who’s fates are entwined.The fate of two worlds rest in their hands.Their choices will reshape the destiny of gods.