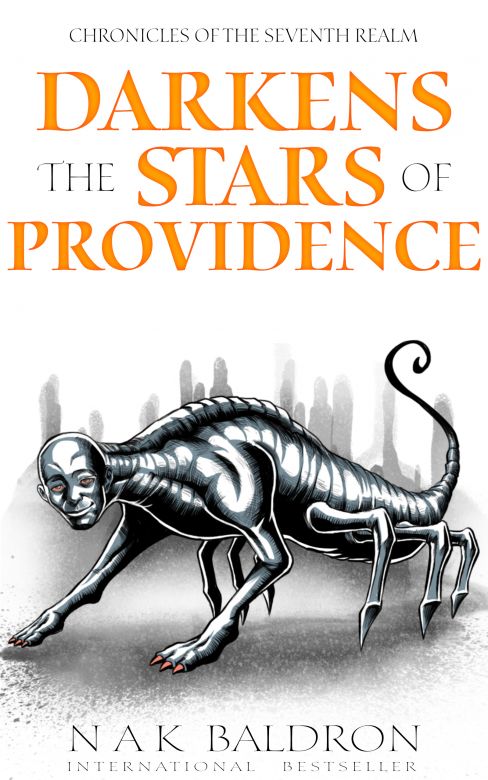 Darkens the Stars of Providence

Ren finds himself under the tutelage of the Archamethyst.But can he prove himself worthy of the honor bestowed upon him?Kandice and Lance are off on a roundtrip to Kanas while she struggles with her brother's death.What should have been a way to grieve quickly spiral out of control as they discover a nest of Aether Walkers.Now Kandice and Lance must deal with The Council they tried to avoid.Chronicles of the Seventh Realm is an engrossing Young Adult Epic Fantasy about an unfortunate cast of characters who’s fates are entwined.The fate of two worlds rest in their hands.Their choices will reshape the destiny of gods.