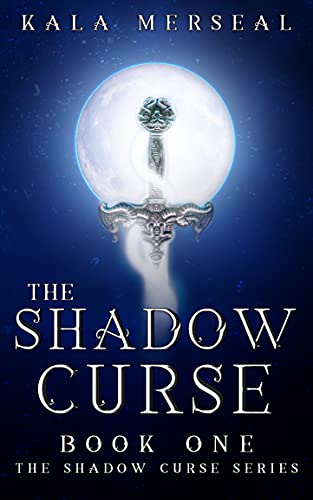 A dark entity wants her soul.

When demons attack her kingdom, elven princess Ara Zypherus is forced to flee her palace with a band of her father's most trusted soldiers. In that one night, she loses everything she loves.

All that remains of her previous life is her father's commander, Raethin Corvus. Handsome but irritating, Ara must figure out a way to get along with Raethin, or risk losing the last thing she has—her life.

To escape the demonic scourge that hunts them, Ara and Raethin venture into the Rakevan Forest to find the legendary druids and their guardian. With their help, they may just survive.

As truths are revealed, Ara discovers that she plays a central role to the battle against the chaotic being known as the Void King. The gods have meddled far too long in the mortal's affairs, and together with Raethin and their companions, Ara must find a way to stop the Void King before he tears the realms apart.