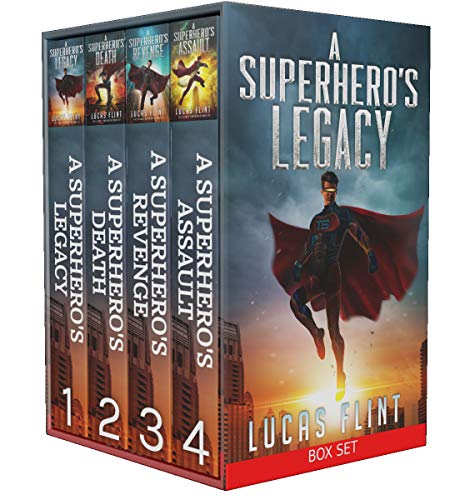 For the first time ever, get all four books in The Legacy Superhero series for one low price!

Meet sixteen-year-old Jack McDonald, an ordinary teenager who receives a mysterious watch in the mail on his birthday, which allows him to transform into the superhero Trickshot!