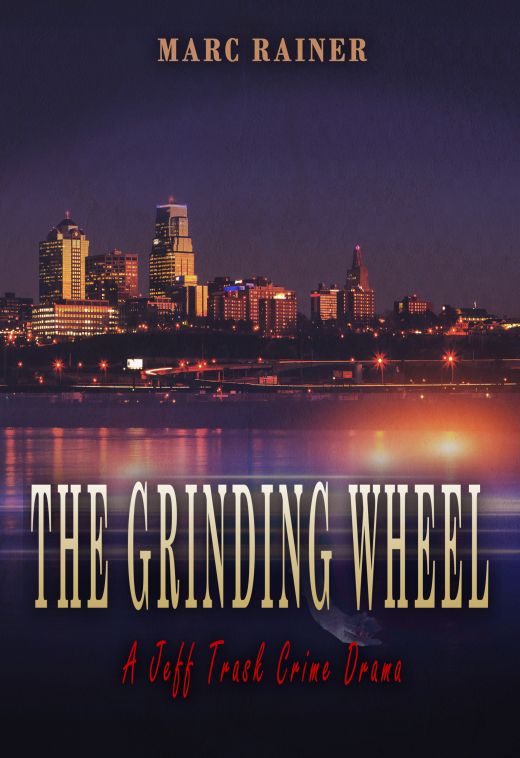 Federal prosecutor Jeff Trask is assigned to prosecute WaShaun “Gloomy” Stewart, a street gang leader who has killed five rival gang members by his eighteenth birthday. At the same time, another serial killer—known to the investigators as, “The Butcher”—has begun kidnapping local women, killing them, and leaving their body parts in and around Kansas City.
Working with the Kansas City Police Department’s Career Criminal Unit, a task force made up of both local police officers and federal agents, Trask is surprised as Stewart escapes from custody and the two investigations suddenly merge. When one of the task force’s female detectives is captured and taken by The Butcher, Trask and the CCU investigators must race against time to save her life and end The Butcher’s reign of terror.
"The best Jeff Trask novel yet . . . For those who love Law & Order, the Jeff Trask Crime Dramas are just what you need to satisfy your inner investigator. It has the perfect fusion of crime and courtroom drama."- LUCY D EBook Obsessed

Retired federal prosecutor Marc Rainer brings his thirty years of trial and investigative experience into another edition of the Jeff Trask Crime Drama Series, books hailed by attorneys and law enforcement personnel for their realism.