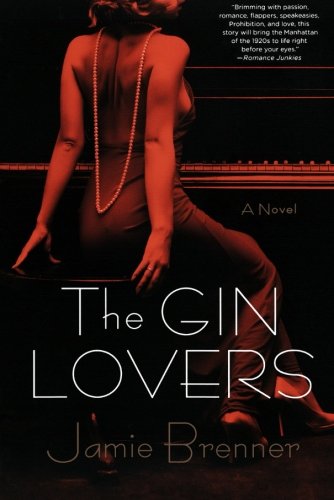 Set against the turbulent and glamorous backdrop of Prohibition and the rise of the Jazz Age, The Gin Lovers was first published as a six-part e-serial. Now this sensual and romantic story of how one high-society woman’s passion and courage lead her to love is available for the first time ever as a complete audiobook.

It’s 1925, and the Victorian era with its confining morals is all but dead. Unfortunately for New York socialite Charlotte Delacorte, the scandalous flapper revolution is little more than a headline in the tabloids. Living with her rigid and controlling husband, William, her Fifth Avenue townhouse is a gilded cage. But when William’s rebellious younger sister, the beautiful and brash Mae, comes to live with them after the death of their mother, Charlotte finds entrée to a world beyond her wildest dreams—and a handsome and mysterious stranger whom she imagines is as confident in the bedroom as he is behind the bar of his forbidden speakeasy.

Soon Charlotte realizes that nothing is as it seems. Secrets are kept and discovered, loves are lost and found, and Charlotte finds herself on the brink of losing everything—or having it all. 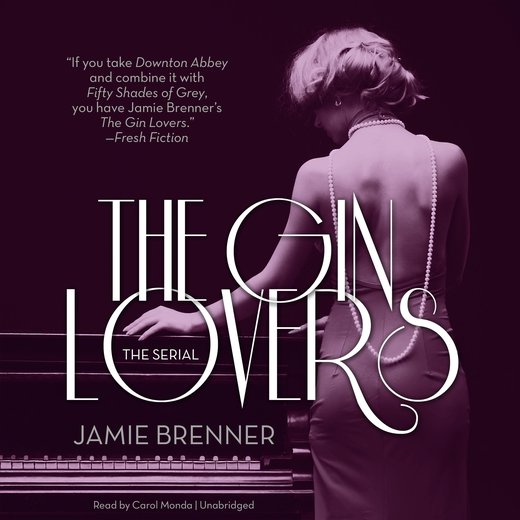