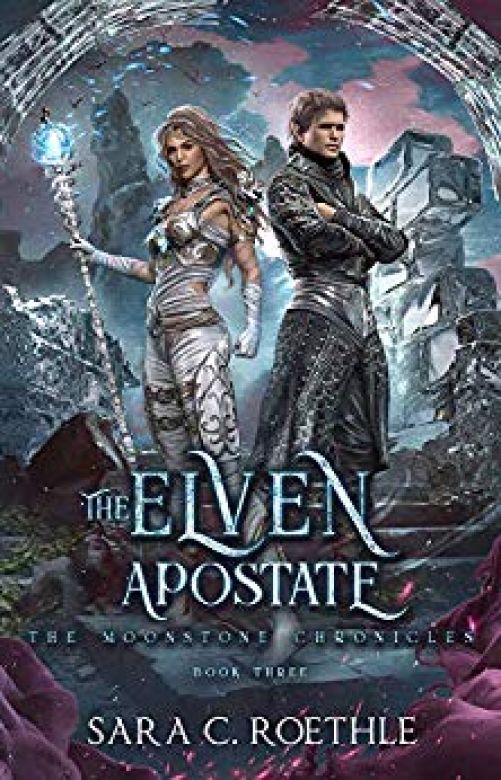 One of the greatest cities has fallen, betrayed by its own people. Yet Saida’s loss is even greater, and for her pain, someone must pay. Though the events of the battle were orchestrated by the Emperor, her heart casts blame on only one elf. While Elmerah and Alluin work toward the next step in their plan, Saida can think of only him.Meanwhile, tensions between the Arthali and the elves are growing. Despite the strength they provide, the elves are hesitant to allow more Arthali to be collected. Not that Rissine will listen to their complaints.Will Alluin and Elmerah hold this new, shaky alliance together, or will all fall to ruin, making the Arthali and elves alike easy victims of the Emperor’s machinations?