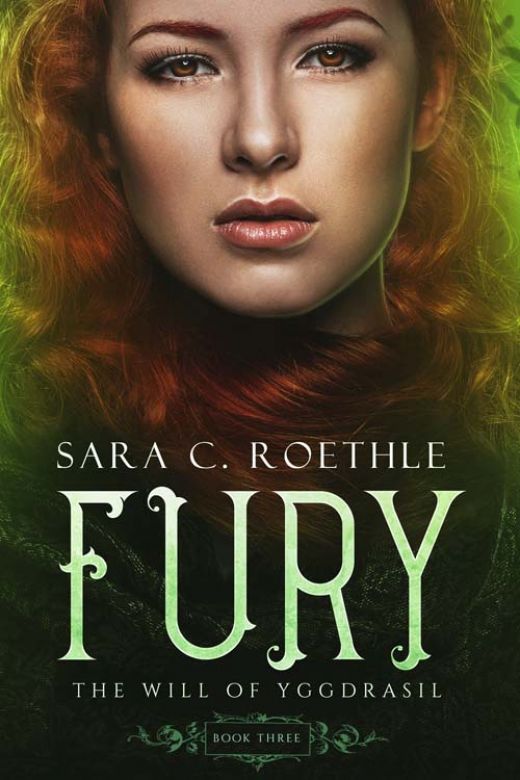 Book 3: The Will of Yggdrasil
Sara C. Roethle Founding author
Follow
When you play with gods, you get burned.
Genres: Urban FantasyVisionary & Metaphysical
Buy now
Available in:
Share

Previously the Bitter Ashes Series.Madeline can’t run forever. Estus still wants the key, and now thanks to Mikael, she’s a bigger target than ever. The only choice left is to summon the old gods for aid, risking the chance they might sooner destroy them all, than help them harness the key’s power to defeat their enemies.Madeline is willing to take the risk, though gods can be finicky, and if there’s one thing she’s learned, it’s that no one does anything for free.