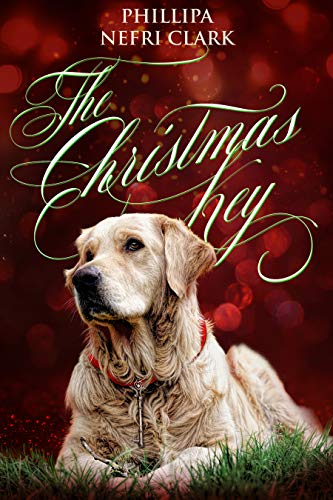 Some old secrets are better left in the past...

A hot summer Christmas Day is just around the corner in the Australian seaside town of River's End. Beachside BBQs and sumptuous dinners are on the menu.

But Martha Blake is like a dog with a bone, determined to solve the last of the mysteries surrounding the old stationmaster's cottage. Knowing her husband won't approve of her plans, she enlists great-niece Christie to join her in a secret investigation.

Meanwhile, Thomas Blake is just as busy with his own clues and not wanting his wife to know what he's up to, seeks the help of his reluctant grandson, Martin.

With everyone working at cross-purposes, who will find themselves in the middle, cast decades back into memories of a terrible mistake?

Is love enough this time, as the beloved residents of River's End deal with the fallout of the old mystery? Who, or what, will bring them all together in time for Christmas?

The Christmas Key is a heartwarming novella with the last of the secrets revealed, and delightful Christmas magic to touch the characters in River's End.