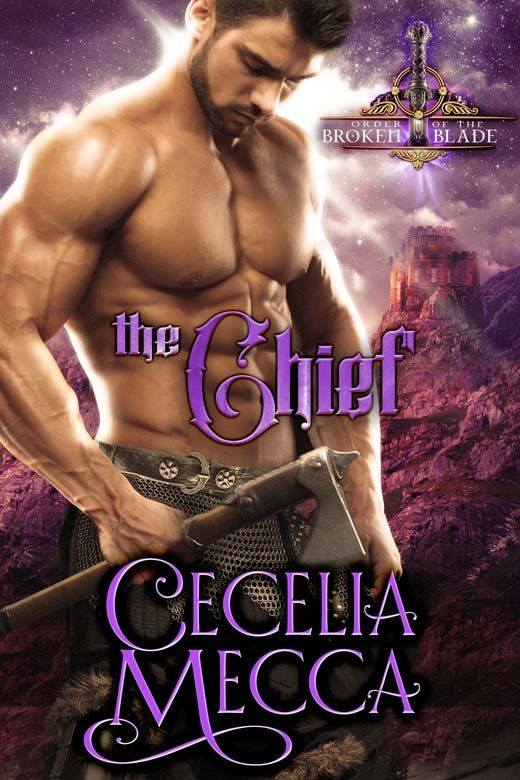 The Chief: A Medieval Friends to Lovers Romance

Rory Kennaugh is perfectly happy to remain his brother’s second indefinitely. Or so he tells himself. Their father served as both clan chief and earl, after all, and despite Terric’s long residence in England, there’s no reason to believe his brother will relinquish the title. But his perception of himself and his future in the clan is transformed by a surprising revelation on Saint Valentine’s Feast Day.

Cristane has ascended to one of the highest position possible for a servant: lady’s maid. Only her lady Cait, now the countess of Licheford, has not yet sent for her, and her foolish heart has attached itself to Cait’s brother. She knows perfectly well Rory can never return her love, which is why she keeps her feelings to herself—until the Valentine’s feast, when the traditional games reveal her mortifying secret to the object of her affection.

The revelation about Cristane’s feelings changes Rory, unlocking his heart, and a new challenge to the clan gives him the chance to prove his mettle. But can a future chief dare to love a lady’s maid?

WARNING: Rory and Cristane's love story will melt your heart. If you have a weakness for friends to lovers and "wrong side of the tracks" romance, proceed with caution.