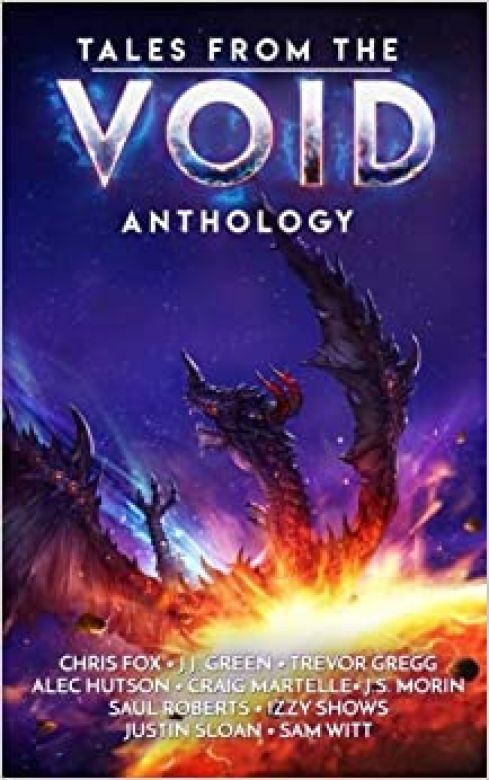 Tales From the Void: A Space Fantasy Anthology

Starships. Dragons. Magic. Heroes. Tales from the Void includes ten stories from the furthest reaches of space, each combining fantasy and science fiction to create something entirely new. Heroes Pillaging magic from dead gods, dragons battling starships, and much, much more! The Heart of Nefarius by Chris Fox Eradicated by Izzy Shows Streamsurfers by Alec Hutson Magic in the Stars by Justin Sloan Freedom by Sam Witt Mystically Engineered by Craig Martelle The Navigator by Trevor Gregg Void Defenders by Saul Roberts Tech, Lies, and Wizardry by J.S. Morin Star Mage Exile by J.J. Green