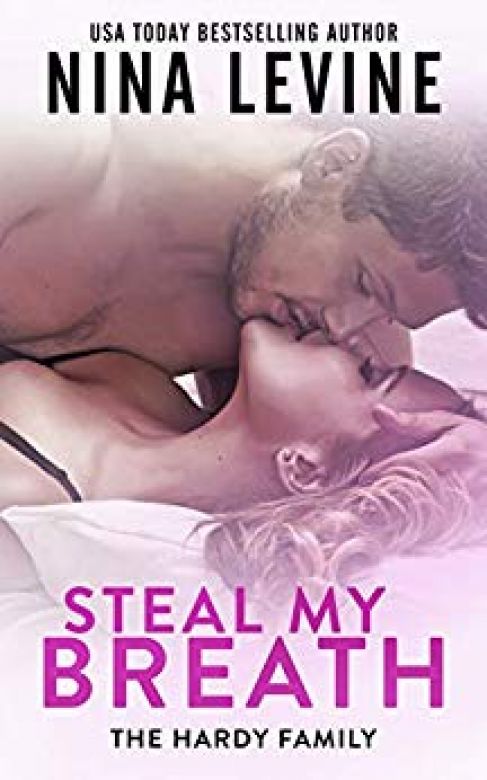 "This story has it all—tension, angst, suspense and heartbreak. I've smiled, laughed, cried and was angry at some point wanting to shake them both. It is not often I feel so connected to the characters, but Nina has accomplished just that."

This bossy bartender is about to cross a line he knows he shouldn't. But Callie St James isn't a woman he can say no to any longer.

Luke Hardy is bossy as fuck. Moody too. But I've had a thing for him since we met. I spend half my time arguing with him, and the other half drooling over him. I'm screwed now, though, because I just slept with him and I've decided I want a whole lot more than sex. Only problem is, Luke has a secret I never knew. The kind of secret that messes everything up.

Callie St James likes to argue with me over everything. It irritates the hell out of me. She also turns me on like no other woman ever has. There's only one problem with that. I can't date her. And now I've gone and screwed it all up by sleeping with her. 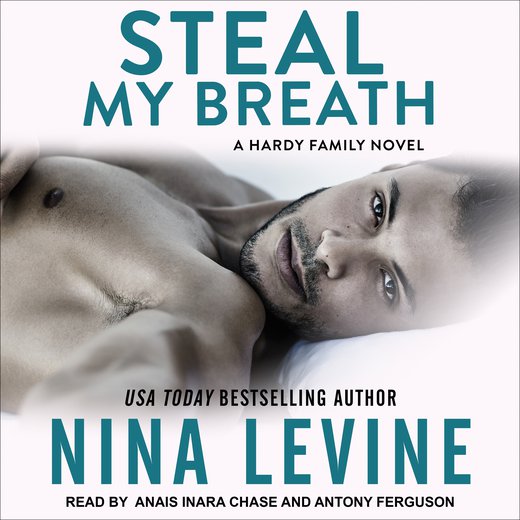