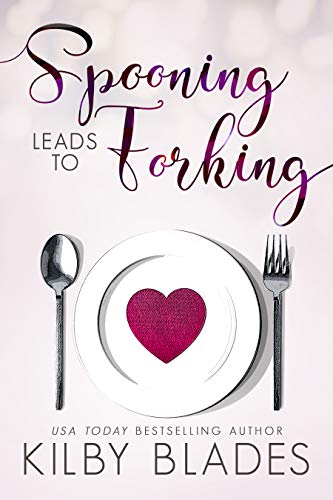 Leaving her name—and her job as a top food critic—behind in New York, Shea Summers seeks respite in Sapling. Her borrowed mountain getaway seems perfect for writing her opus. It's also perfect for riding out a messy divorce and hiding the roomful of cash she kind-of-sort-of stole from her ex.

Too bad Sapling is a remote, three-restaurant logging town with food that leaves much to be desired. Sexy grocer, Dev Kingston, may be Shea's saving grace. The way he looks at her with his aspen-green eyes shows her everything her marriage was missing; and he can special-order every culinary delicacy she craves.

But Shea's not the only one who isn't what she seems. Dev moonlights as a sheriff's deputy, a fact she finds out too late; a spate of suspicious crimes finds the town crawling with investigators; and her ex is going to extremes to find out where she is. Taking the money might have been on the right side of wrong, but trifling with Dev is a dangerous game. She's still running and he's still the law.